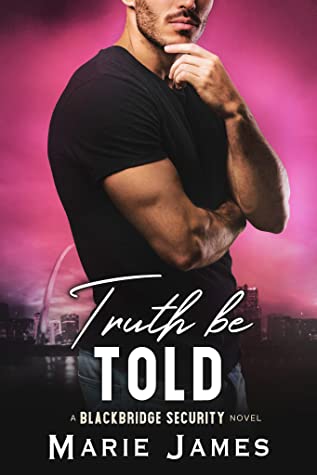 Tinley and Ignacio were high school sweethearts, but the night Tinley planned to tell him she was pregnant, he didn’t give her the chance, breaking up with her when he realized she had a chance to leave their crappy small town with her family.  He believed he had nothing to offer her, so he made sure she left and never looked back; telling her she was nothing more than a quick lay to him.  What he never knew was that she was carrying his baby.  She was so heartbroken and angry that  as Alex grew older and asked where his father was, she told him Ignacio had died – that he was a gangbanger and was killed in a drug deal gone bad.  When he shows up on her doorstep 13 years later, demanding a paternity test, she was utterly terrified that Ig would try to take Alex from her.

While Ignacio is angry, he is rational enough to understand that taking Alex from the only family he has ever knows would be a terrible decision.  So he sticks around, trying to build a relationship with his son. It’s a very rocky road for all 3 of them, but in the end all their pain is worth it as they find their happily ever after.

Truth Be Told is a very different book than the others in the Blackbridge Security series, which I wasn’t really expecting.  It’s much more a story about forgiveness and second chances, instead of the more suspenseful, and mysterious stories from previous books.  It was an interesting change, and Ignacio and Tinley’s story is a good one, but I found myself missing some of the tension and excitement that was present in the first books.