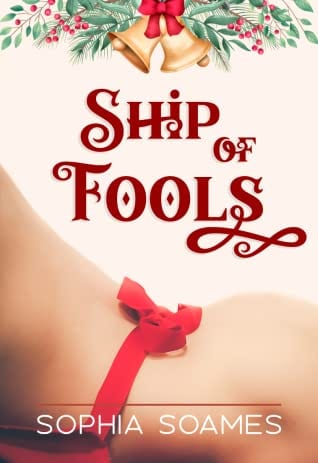 Andreas and Luca are complete opposites.  Luca is quiet, steady, and reliable.  He isn’t much of a drinker or a partier and he’s very close with his loving family.  A mechanic and custom car designer and builder with his father’s business, he’s sometimes lonely but that seems preferable to opening himself up to being hurt.

Andreas is a flighty, promiscuous, twink who, despite having a good job at which he excels, spends his nights getting plastered and more often than not waking up with a stranger.  When he wakes up one morning with a shocking set of bruises all over his body, with NO idea how they got there, he starts to think he may be taking enormous chances with his safety.  He also realizes that the person he becomes at nights and on weekends is someone he doesn’t like very much.

Luca has been watching Andreas at the local bar for a while, but the last person he expects to see when he shows up for a business meeting about an extremely expensive custom car – is Andreas.  Both men are somewhat flustered, but they make it through their meeting and then spend the next few weeks dancing around each other.

On Christmas Eve Luca’s mischievous little sister commandeers his phone and texts Andreas, setting up a walking date in a torrential downpour  The walk turns into spending the night together, which turns into spending Christmas Day together, which turns into being together for weeks.  It’s like as soon as they are together, they both see that they’ve found exactly who they’ve been looking for.  And even though they are both terrified of being hurt, and of hurting each other, they muddle through.

Both men have some kinks that may trigger some people, and some of the things they did to each other made me cringe, but it was always very clear that anything that happened between them was entirely consensual on both parts. It might not be my personal taste, but it was interesting and eye opening to read about people who like very different things. And they clearly adore each other, which comes through clearly.

Ship of Fools is an interesting read, and I was fond of the characters, especially Luca.  If you’re looking for a steamy, edgy read where everything is clearly consensual, definitely give it a try.