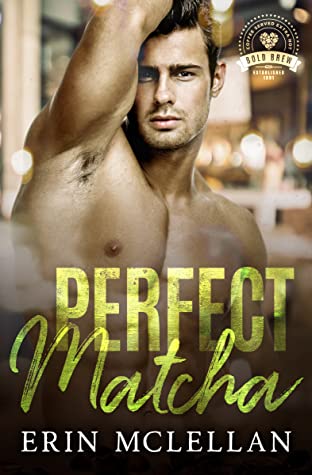 Camden and Theo have been friends since they were kids, together with their friend Freddie, they were the Three Mountaineers, as their neighborhood was on a hill. Later on in life, Freddy and Theo became a couple, but their relationship crashed and burned, and when that happened the friendship between all three was badly strained.

Even though Camden has loved Theo since even before he and Freddie were together, the fear that he could lose him as a friend keeps him from ever letting Theo in on his feelings. For his part, Theo never for a second thinks that gorgeous, charismatic, confident Camden could ever see him as anything more than a friend, no matter how much he wishes otherwise.

Theo is a bit naive and sheltered. He’s never really experimented with sex or sex toys, so when Camden suggests setting him up with his boss, the owner of the sex-toy shop where Camden works part-time, Theo figures he needs a crash course on sex toys and how they work.

When Theo can’t figure out how to use something, he calls Cam, and they embark on a strange, weird journey of regular phone sex, while remaining just friends in real life. Not surprisingly all the phone sex leads to real sex, which nearly kills them both – they’re so in love with each other but so afraid to admit it. It takes some time, but eventually they find their happy ending.

Perfect Matcha is a quick and easy read. Some of the scenes where Theo is trying to figure out the sex toys are laugh-out-loud funny. The characters are all very likeable and, while it may not be super memorable, it’s definitely a good choice if you’re looking for a quick, sweet, low-stress read.