Review: Not So Sincerely Yours 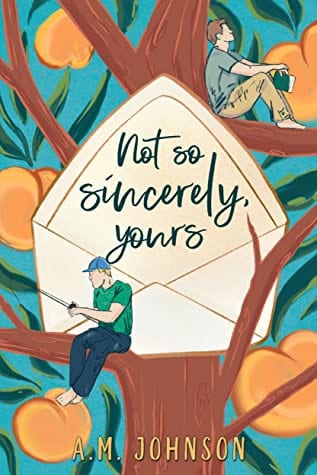 This book is the latest to hit my favourites list, even though I haven’t yet read the first book in the series.  I LOVE this story.  Ethan and Anders are both complex characters, and they each had traits and did things that I didn’t like, but this just made them more real.

Anders has issues with feeling like a consolation prize.  He loved his ex, Wilder, passionately, but Wilder was meant to be with Jax, and on some level Anders always knew that.  The fact that he’s adopted also makes him feel “less than”.  His mother makes no secret of the fact that she wanted a biological child.  She loves Anders, but she thinks that his path to happiness should include a wife and biological children of his own. Deep down, she believes that Anders is choosing to be bisexual, and that he could simply choose to be with a woman and be just as happy.

Ethan, on the other hand, worries that he isn’t enough for anyone.  That no one could possibly love him enough to choose him and to put him first.  Even his parents turned their backs on him because they believe he “chooses to live in sin” because he’s gay.  Chance, his ex, did love him, but in the end Chance chose his own desires to work overseas and to be away from Ethan for incredibly long stretches of time.  Ethan feels like he’s just not ever going to come first with anyone, like he’s not worthy of that.

Although they start out hating each other, Anders kind of loves the fact that Ethan simply doesn’t take crap from him.  He isn’t afraid to say what he thinks, even if what he thinks is that Anders is being an asshole. It doesn’t take too long for all the sexual tension to come to a head.  I loved the fact that once he got his head on straight, Anders was 100% IN.  He wasn’t going to let Ethan go, no matter what.

I loved both Anders and Ethan.  I’m hoping there will be another book in the series, because I’m not done with AM Johnson’s flawed but amazingly real characters. 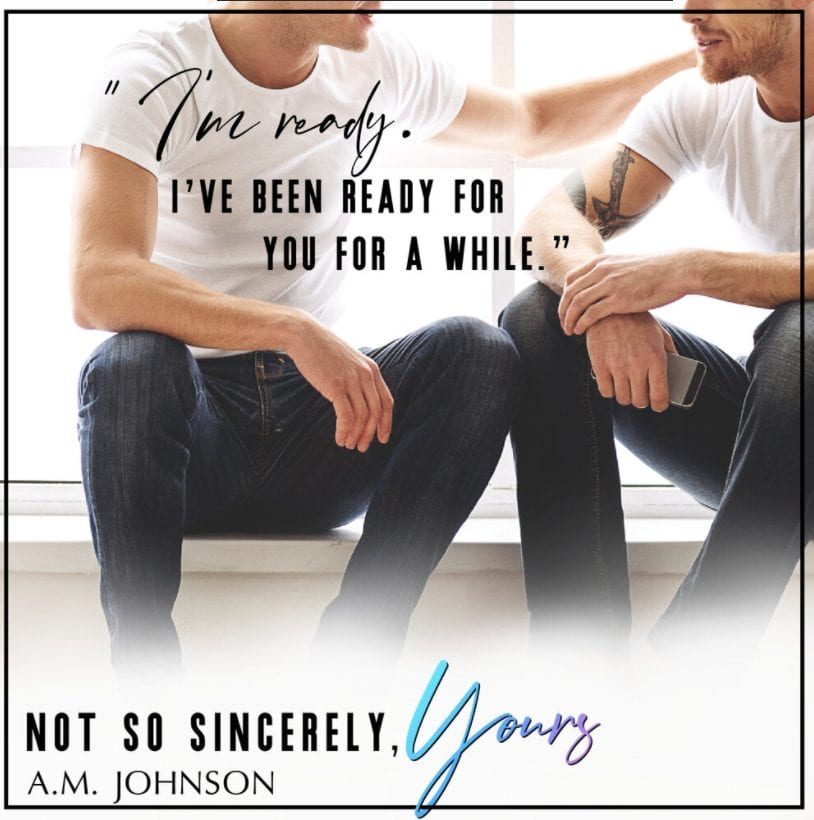