Review: His Only Defense 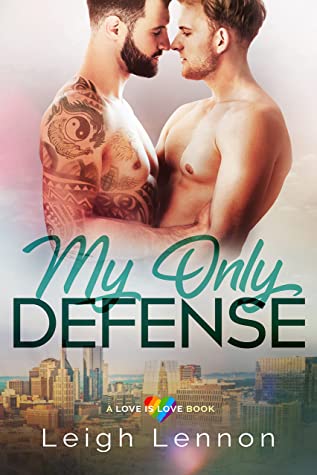 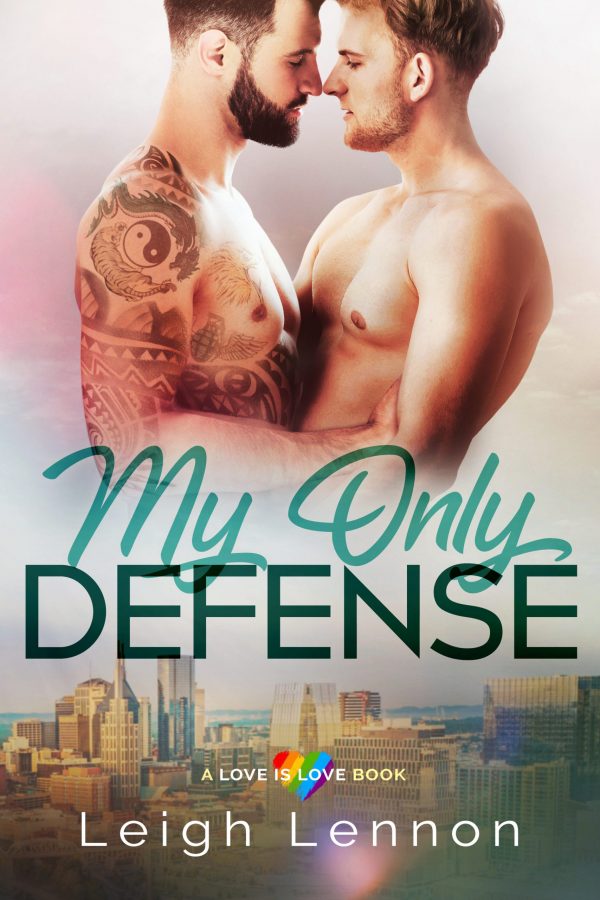 Garrison and Lawson had been hooking up for several months before Lawson left for a long deployment with the Navy.  But right from the start, Law had felt a stronger pull to the man he knew as Gary, and at their last hookup before he deployed he left his card, hoping Gary would be there when he got back.

The card, and Lawson’s last name, led to Garrison, a sports reporter, discovering a connection to Lawson that he could barely believe.  A few years earlier, an article Garrison had written about Law’s twin brother, an NHL hockey player, exposed the fact that he had been using drugs and cheating on his wife.  After the story broke, his wife, Aly, who was pregnant, left him, and while she was driving away, was in a car accident that killed both her and her unborn baby.

Garrison felt responsible for her death, believing, wrongly, that had he not written that article, the woman and her child wouldn’t have been in that car accident.  He had been carrying enormous guilt around with him since it happened, and just when he started getting over it, he discovers the connection between the regular hookup he was feeling more and more drawn to, and the two people he believes he had a hand in killing.

Garrison’s struggle to accept love, ESPECIALLY from Lawson, was sometimes painful to watch, but it was satisfying to see him overcome it.  I loved Lawson’s innate confidence and his unwavering belief that Garrison’s article was in no way responsible for the accident. Law and Garrison’s story is a great addition.  We get to catch up with the couples from the earlier books, which I love, especially Ryder and Crush, and the two epilogues to Lawson and Garrison’s story are the perfect ending.