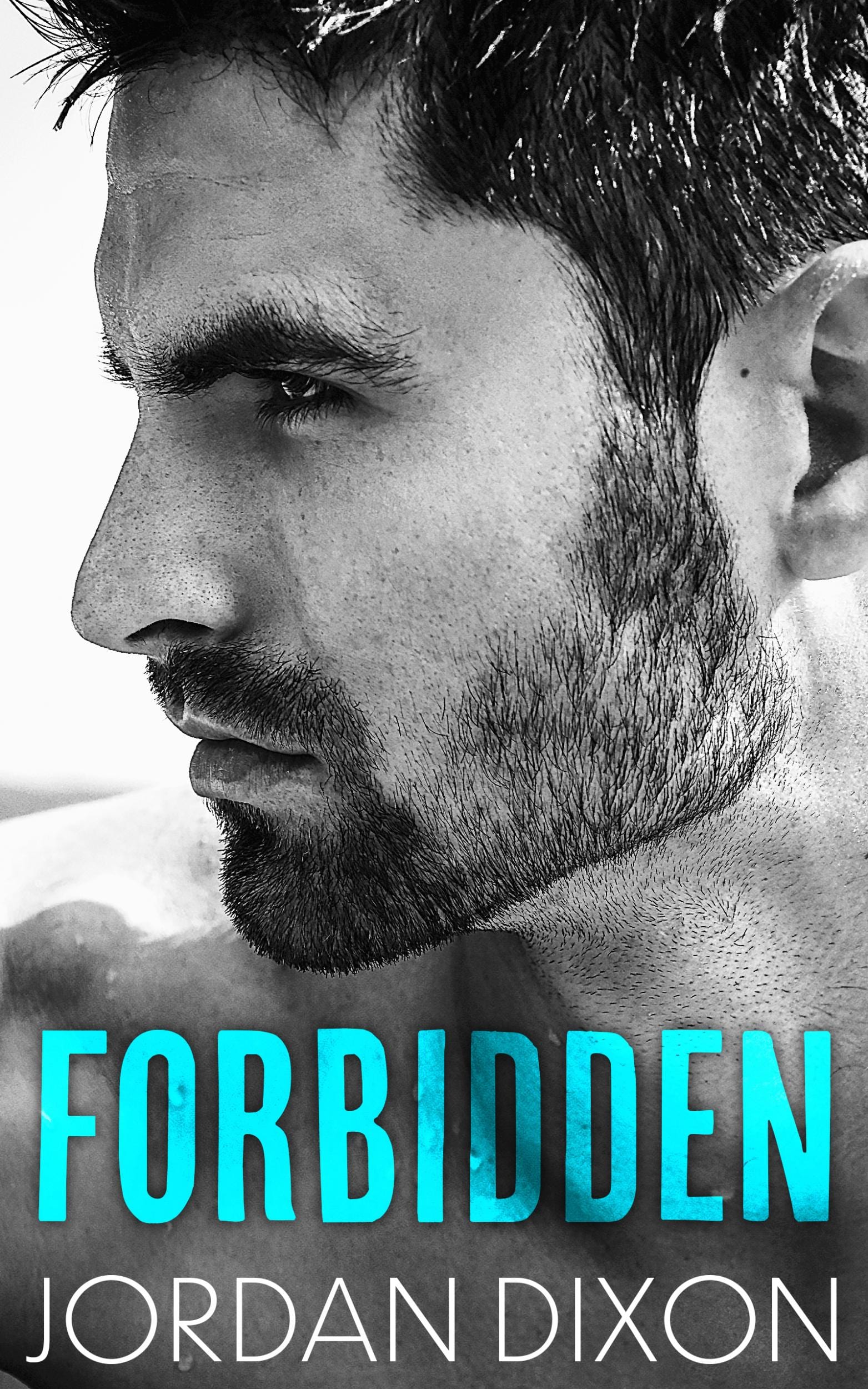 I really enjoyed this story.  Griffin and Liam are soul mates, it’s pretty clear.  But Griffin, the ex-army ranger who is 20 years older than Liam, fights it really hard. Even after he realizes how much he loves Liam, he STILL fights it.  Forbidden is both a love story and a suspense story as Liam is hell-bent on finding his dad’s killer and bringing him to justice.  Griffin is super conflicted about his feelings for Liam, not only because he has always thought of himself as straight, but because Liam’s dad was his best friend in the world.  He fears what Kyle’s reaction would be if he were still alive and knew that he and Liam were together.

Both Liam and Grif need to let go of their pasts.  Griffin needs to let go of his fear about what Kyle would say – and understand that his driving need to protect and care for Liam isn’t about the promise he made to Kyle, it’s because he loves Liam.  Liam’s work is getting over the fact that he wasn’t a good son.  He never let his dad into his life, no matter how hard Kyle tried.  And the fact that Kyle died believing that Liam hated him is eating away at Liam’s soul.  It’s putting his sobriety at risk, along with everything else he’s worked for – including his relationship with Griffin.

Lots of angst in this story, but it’s well worth it to get to the happy ending they share.  And the epilogue is like the icing on the cake.  I’ll be looking forward to more stories from Jordan Dixon!