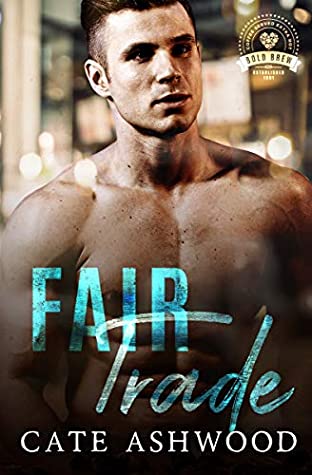 Callum is a grouchy, burned-out paramedic who could not be more annoyed that his longtime work partner is leaving him for a new job.  After she leaves town he’s so wound up and stressed that he goes out looking for some “stress relief” at the gay bar a few towns over.  Nick is passing through, on his way to Laurelsburg to start his new job – as a paramedic…  They share an AMAZING, hot night together, and when it’s over, they are both stunned to realize that they each want more.  Callum gives in to his urges, and invites Nick to his home for another steamy encounter, still completely unaware that they are going to be faced with working together in a few short hours!

Sure enough, when they get to the station, separately of course, they are both utterly shocked to realize who the other one is – and that they are going to be working together – as partners!

The heat between these two is addictive.  Callum is this big, tough guy, who didn’t even realize that his deepest desires include just a touch of submission in the bedroom.  And Nick, while he’s younger and inexperienced as a medic, is more confident in his feelings and 100% sure of what he likes and wants in the bedroom.  He’s not afraid to pursue his feelings for Callum, understanding that the connection they share is unlike anything he’s ever experienced.

Callum is naturally terrified that they will both lose their jobs once their affair gets discovered.  After freaking out, I LOVED that it just clicked into place for him.  It was like he got hit by lightning – realizing that he loved Nick and that Nick was far more important to him than the job he was so passionate about.

Fair Trade was a great read.  As with a lot of the Bold Brew books, I would have loved to learn more about the characters back stories.  Maybe we’ll be lucky enough to get those stories in the future! 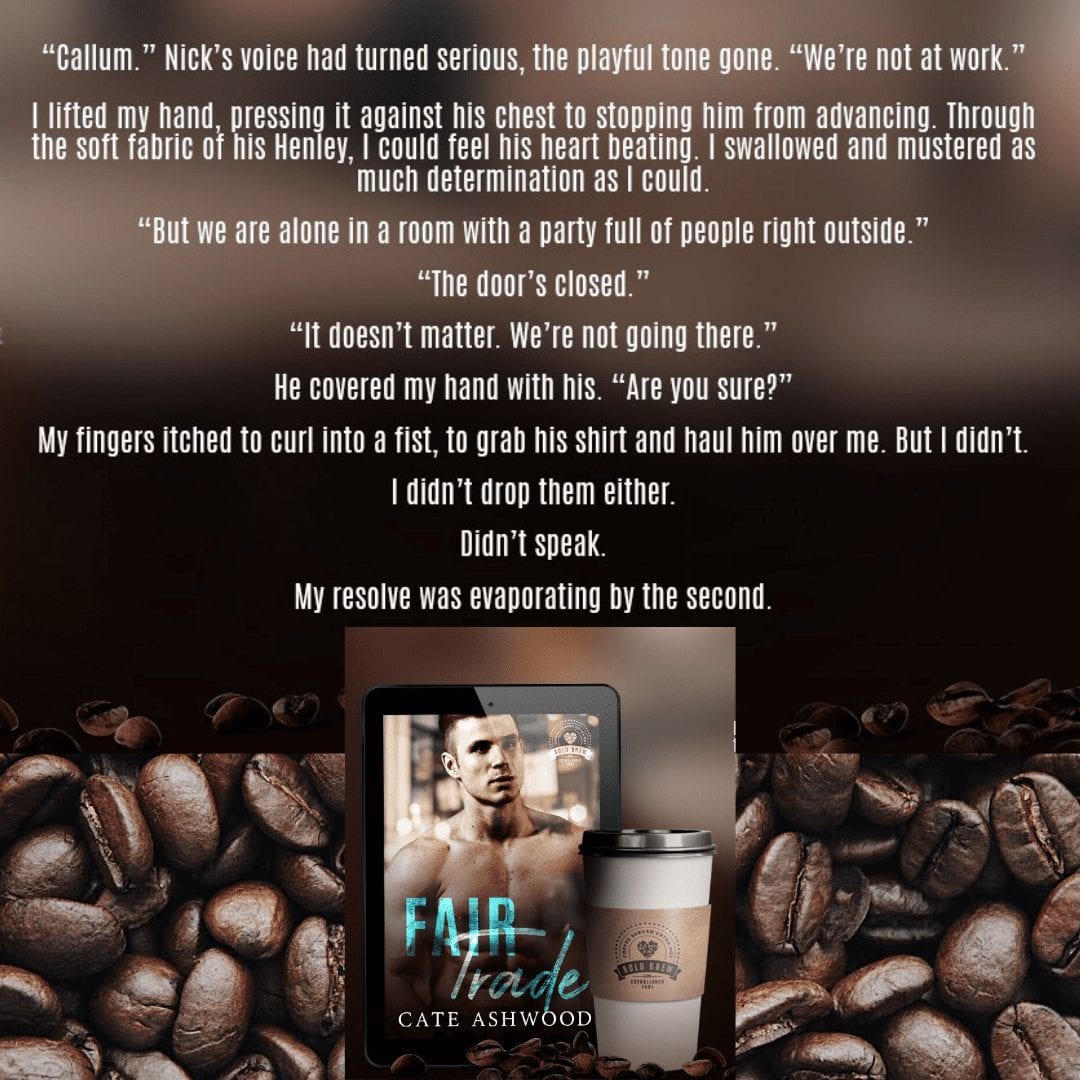