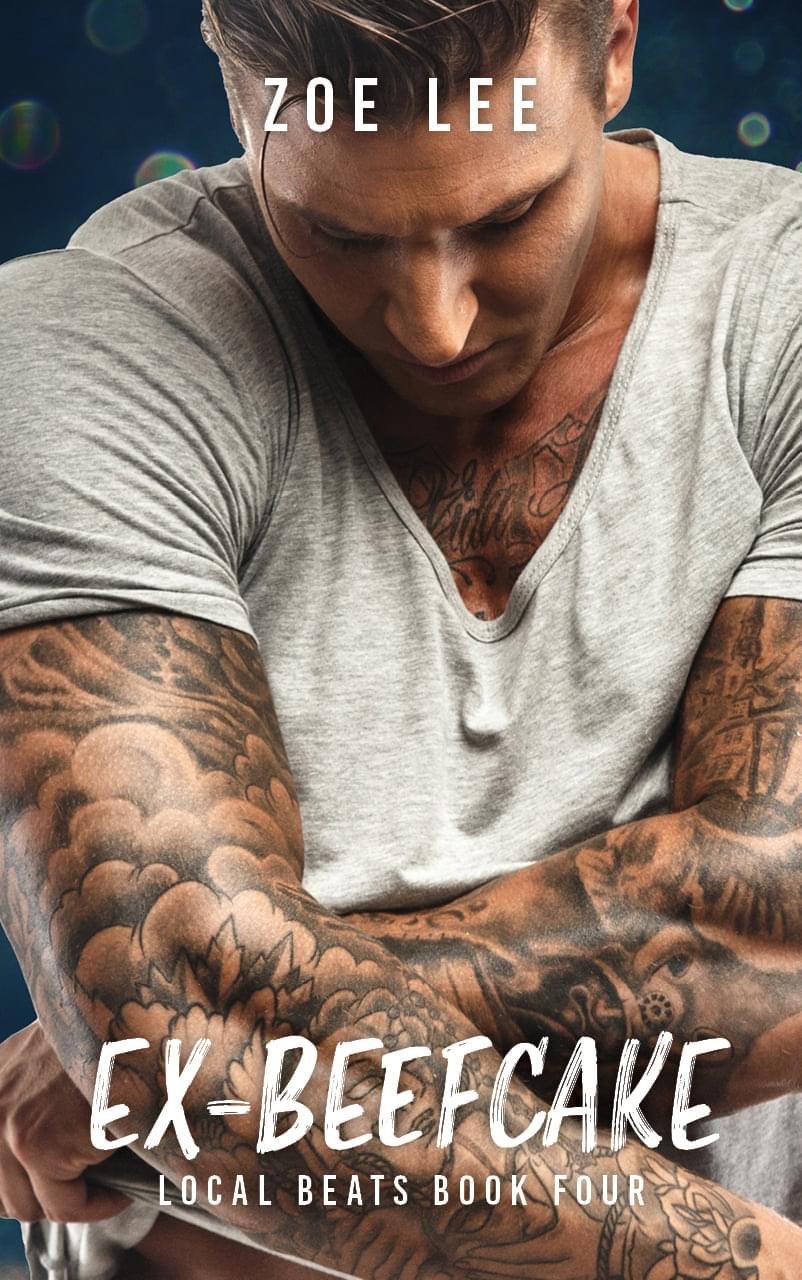 Halston and Sam have been best friends for years.  Over the years, Halston went from being a minor-league hockey player, to an A-List action movie star.   Sam has always known he’s gay, while Halston has always been a ladies-man, and none of that changed much when Halston moved to LA for his career.  Sam had never once, ever been attracted to his best friend, even though Halston has always been objectively super-hot.  He just was never Sam’s type.

When a couple of Sam’s best friends from Chicago decide to get married in Aspen, Sam decides to ask Halston to be his plus-one. But what Sam doesn’t know is that Halston has undergone a transformation for an upcoming role, and he has somehow turned into EXACTLY the type of guy Sam is attracted to.

At first they are both a little shocked at their mutual physical attraction.  Surprisingly, Sam has a more difficult time with moving their relationship from friendship to more – even though Halston is coping with the change in their relationship and ALSO coming to terms with the fact that he’s not as straight as he had  assumed.

I thought it was interesting how figuring out that he’s definitely NOT straight seemed not to phase Halston much at all.  But it really didn’t.  Once he realized how much he LOVED Sam, he wasn’t going to let a pesky thing like his assumed sexual orientation define his life. But once they decided they were in – they were both ALL in.

I fell in love with these two characters. Ex-Beefcake is low angst, and super sweet, but still has all the delicious heat!  I loved it and I can see coming back to it as a comfort-read at some point!