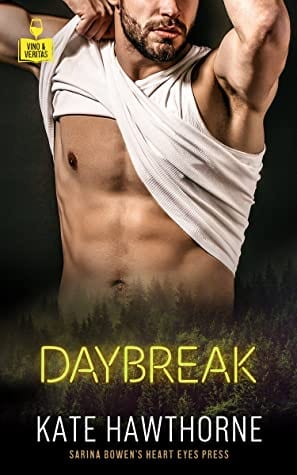 Jasper has been a widow for 3 years, his beloved husband taken from him way too young.  He has spent the last 3 years focused on survival, not on living.  He’s still having such a hard time letting go of Michael that he can’t even bring himself to throw out a set of sheets Michael had picked out that Jasper had hated from the get-go.  He’s stuck firmly in his past.  But when Liam arrives in town right before a major snowstorm, with a broken-down car, Jasper’s well-meaning friends think it would be good for him to let Liam stay at his house while he fixes the car.

Liam decides pretty early that he wants Jasper, but he also figures out how fragile Jasper is, and while he makes his intentions pretty obvious, he respects Jasper’s wishes.

Liam is going through his own pain.  His wealthy family has his entire life already mapped out for him, and his beloved music isn’t part of it.  And being a gay man is DEFINITELY not part of the picture. Taking off on a solo road trip without telling his family is the only act of rebellion he can bring himself to make, since he believes he’s trapped into doing what his father wants.  But when he meets Jasper and gets to know him, he begins to realize that maybe he’s braver than he believed at first.

I loved Jasper, and while it took a little longer for me to warm up to Liam, by the end I was pretty proud of him and the way he was able to face up to his jerk of a father.  I would have loved to learn more about Jasper, though.  We learn how much he loves his family home, but we don’t find out why he’s alone there – no parents, family left.  Overall though, Daybreak was a lovely book.