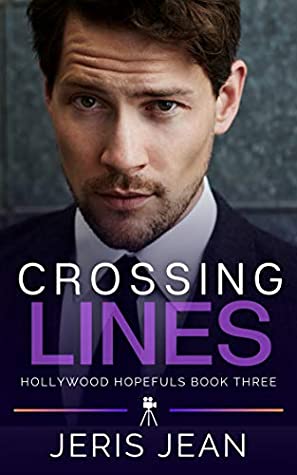 I’ve been waiting for what seems like ages for the third book in Jeris Jean’s awesome Hollywood Hopefuls series. Crossing Lines did not disappoint one bit!

We’ve met both main characters, Jasper and Matt, in earlier books, Matt runs the coffee stand on the studio lot and Jasper is one of the showrunners for the wildly successful show, Frost Manor (think Downton Abbey). In some ways their relationship is opposites attract. Jasper is wildly successful: a powerful and rich Hollywood executive. Matt, on the other hand, lives in a tiny apartment with his 3 siblings. Because their mother died when Matt was a teenager, it fell to him to keep their little family together. He had to do things to survive that he doesn’t like to think about, but years later, they still affect his relationships. Even though he has nothing to be ashamed of, doing what was necessary to survive and to keep his family together, he still feels cheap.

In Jasper, Matt finds someone who is amazingly kind and non-judgmental. He gets that there are things in Matt’s past that he’s ashamed of, and he’s able to communicate that it doesn’t matter to him one bit what Matt had to do in the past. Matt had never let himself believe that he would ever find someone who didn’t care about his past, and could accept the fact that some of the effects of that part of his life were never going to go away. He just assumes that being up-front with Jasper about that will scare him away. Jasper is shocked to discover that it’s the intimacy with Matt he craves, not the sex. Jasper realizes that he’s never truly been in love before. The closeness he feels with Matt isn’t anything he’s ever felt before, but he realizes that he craves it.

In the end, what you realize about Jasper and Matt is that though they may look like opposites on the outside, underneath all the superficial stuff, they aren’t so different at all. They are both loyal, kind and they’ll both do anything and everything for the people they love. And I loved that they were able to find each other. 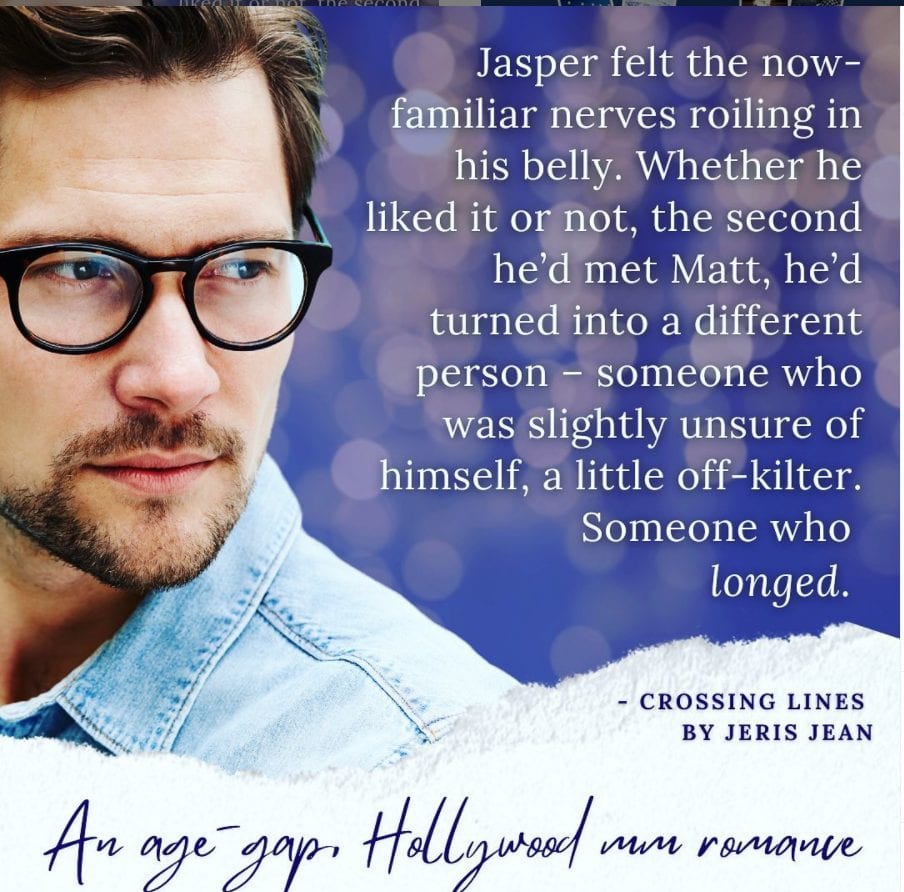