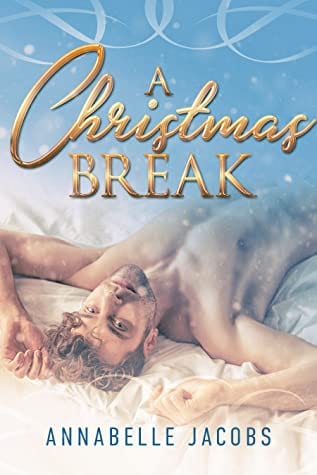 Finn Walker  is  a successful, 26 year old  who is still getting over a breakup that left him raw and unsure of himself.  He’s also been left in the lurch for money after his ex, who had been paying half the bills, moved out.  So he decides to get a renter for the extra room.

Jasper is Finn’s younger brother’s best mate.  About 5 years younger, Finn is convinced he is much too young, even though a year away traveling through Asia has turned him into a delicious specimen of a man.  In fact, he’s the first man to catch Finn’s eye in ages… before he realizes who Jasper is.  Having just got back from abroad, Jasper is looking for a place to live – and, against Finn’s better judgement, he ends up moving into the spare room.

It turns out they get on like a house on fire.  The age difference means nothing when they are together,  Jasper is interesting and mature and much like Finn in a lot of ways.

They fall into an easy friendship, and then one night after Jasper has an emotionally draining day, they fall into bed and it proves to be mind-blowing for them both.  But they agreed that it was sex only, not a relationship.  As time goes on, all the reasons why it shouldn’t be anything more than sex start to matter less.  They both want more.  But Finn can’t get past the fact that because they live in his house, and Jasper pays him rent, that there is a power imbalance, and he can’t figure out how to get around it, until Jasper has an idea that works out for everyone.

Their relationship is sweet and tender, and watching it develop was like wrapping up in a cozy, warm blanket.  2020 has been so stressful, and the holiday season adds even more stress; but A Christmas Break was exactly that: a perfect break from reality and a super comfortable escape.  It’s most definitely worth your time.