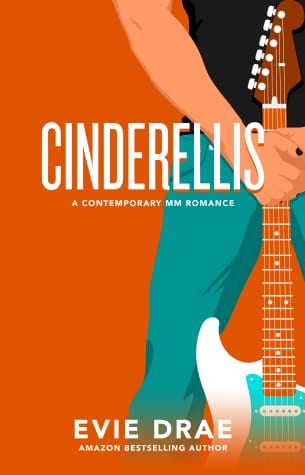 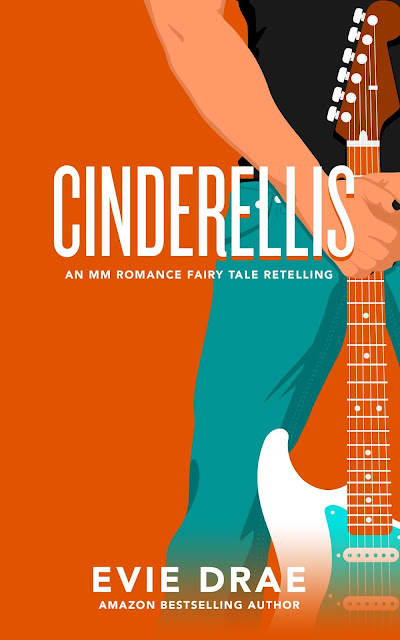 Title: Cinderellis
Series: Once Upon a Vegas Night #2
Author: Evie Drae
Genre: Contemporary MM Romance/
Fairy Tale Retelling
Release Date: February 25, 2021
BLURB
As the son of music industry royalty and a famous rock star in his own right, Henry “Cinder” Cinderford has spent his life on the road. Craving stability, he signs on to do a special limited engagement in Las Vegas and plans to spend the next six months discovering the meaning of home.
After losing his mom at a young age, Ellis Tremaine survived a childhood with an abusive stepfather who took out his anger on the son he never wanted. Nearly two decades later, Ellis continues to struggle against the emotional manipulations of his family, even in his career. But when he meets none other than the Prince of Pop himself, things start to change.
From attraction to friendship to something so much more, Ellis and Cinder become the celebrity ‘ship known as “Cinderellis.” But when reality threatens their storybook romance, all they can do is hope there really is a happily ever after for every once upon a time.
CONTENT WARNING
ADD TO GOODREADS
ADD TO BOOKBUB 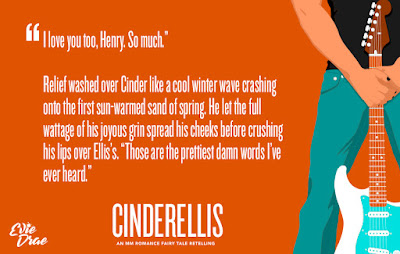 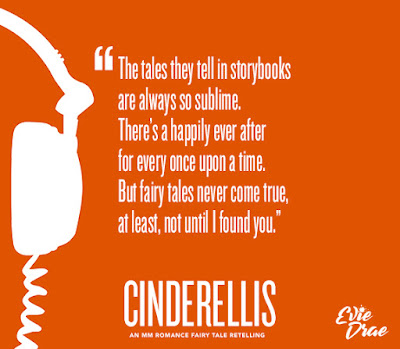 TRAILER
EXCERPT
As the amber and pink hues of a Vegas sunrise peeked through the blinds, the radiant heat of the muted rays fell in bands over the comforter, and Cinder’s eyes drifted open. He blinked up at the ceiling as his mind meandered toward consciousness.
After waking up in the same bed for over two months now—the longest stint he’d ever had in the same sleeping quarters, if he didn’t count his tour bus, which he didn’t—he was finally starting to get used to the luxury of the familiar. He relished the recognizable comfort of a bed he could call his own and the intimate ease of a space he knew and could navigate without thought.
But as his brain chugged into gear, something struck him as different. Not wrong, just not the same as usual. He went to lift a hand to rub the sleep from his eyes but found his arm trapped by an unexpected weight. Before he could turn to assess the source of his encumbrance, enough awareness seeped into his mind to bring back memories of how he’d fallen asleep the night before.
Wrapped in the arms of Ellis Tremaine.
A smile crept up his cheeks as he rolled over to pull Ellis against his chest. Snuffling in his sleep, Ellis came willingly. He threaded a leg between Cinder’s and circled an arm around Cinder’s waist to anchor their bodies together. Smile stretching into a grin, Cinder brushed a kiss over the whorl of hair at Ellis’s crown as he reveled in the beauty of waking to such a cozy, content moment.
This is what he’d been missing all these years. Every time he’d pushed another nameless partner from his bed in the wee hours of the morning—choosing to sleep alone after sharing a romp in the sheets rather than waiting to see where the morning might take them—he’d given up another chance at finding the one thing he’d needed most.
Comfort. Stability. A rock to cling to in the stormy seas of life.
A home.
Because that’s what this was. This moment with Ellis in his arms, sated by memories of a day spent working side by side and an evening shared without the typical pomp and circumstance others required, it was the home he’d been searching for all his life. Just as his parents had always tried to tell him, but he’d never understood.
Home wasn’t a physical space. It wasn’t something you could find in a brick-and-mortar structure or by tying yourself to a single place. Home was a feeling. An emotion. A sense of well-being and security. Of being cared for and wanting to—no, needing to—care for another.
In its simplest form, home was love. And as Cinder clung to Ellis’s sweet warmth, he knew love was where his heart was headed. Maybe he hadn’t quite fallen that far yet, but it was coming for him, and he was ready to take the plunge when it did. 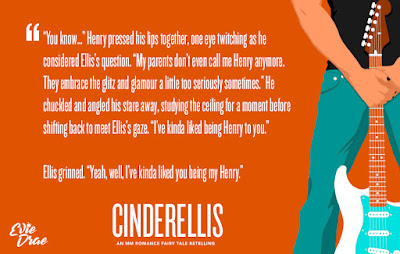 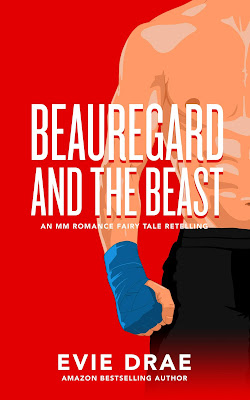 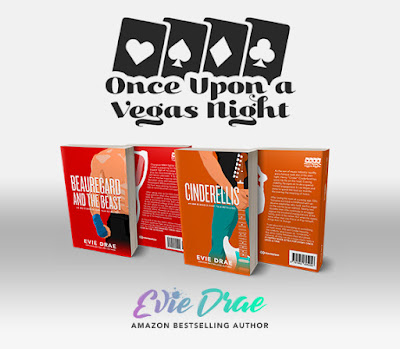 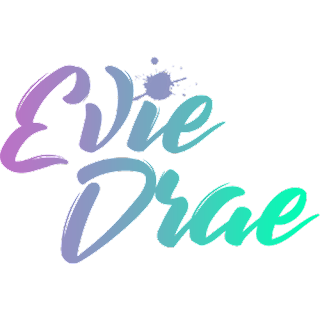 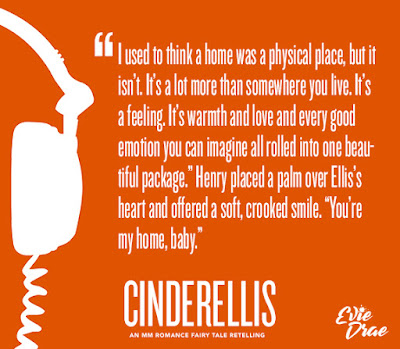