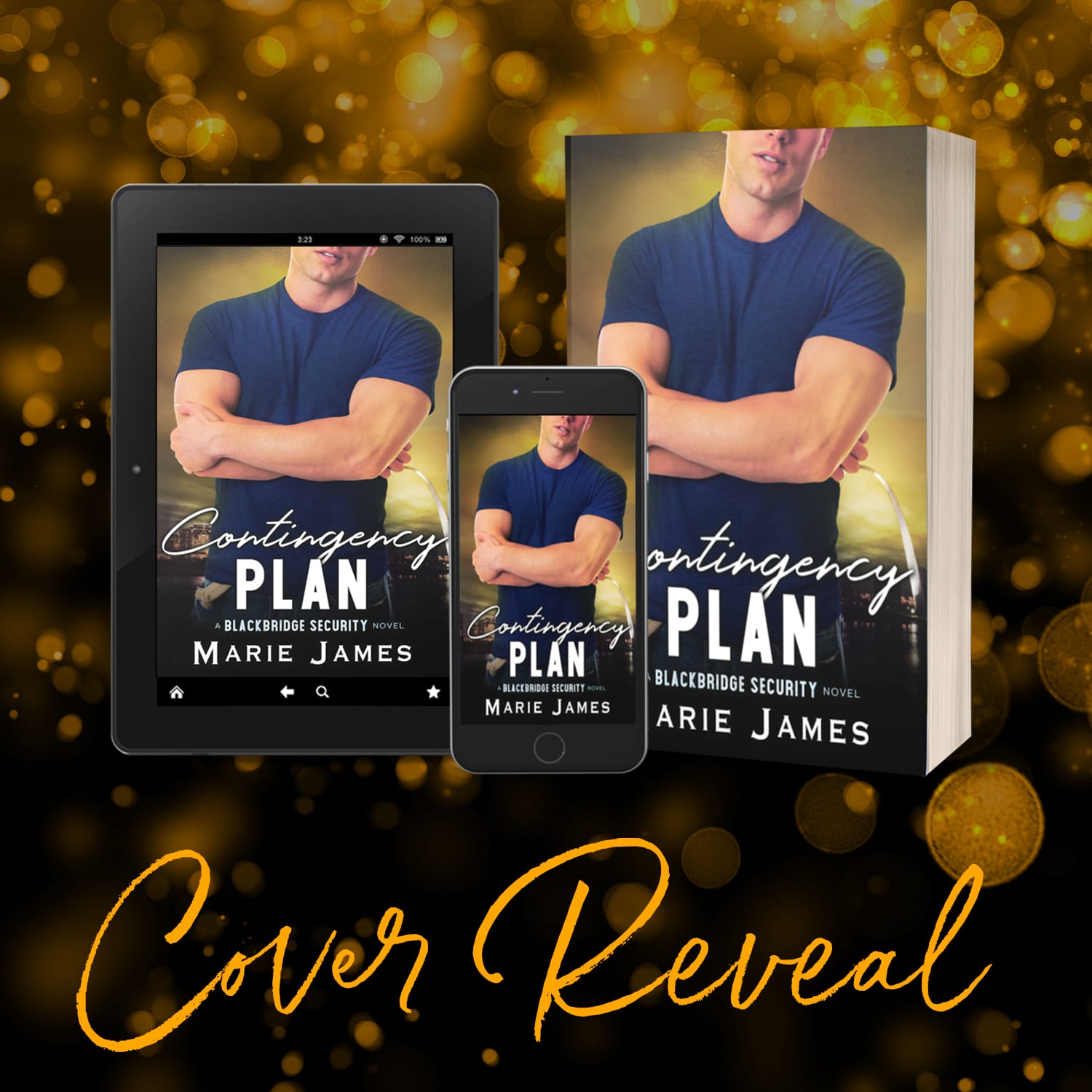 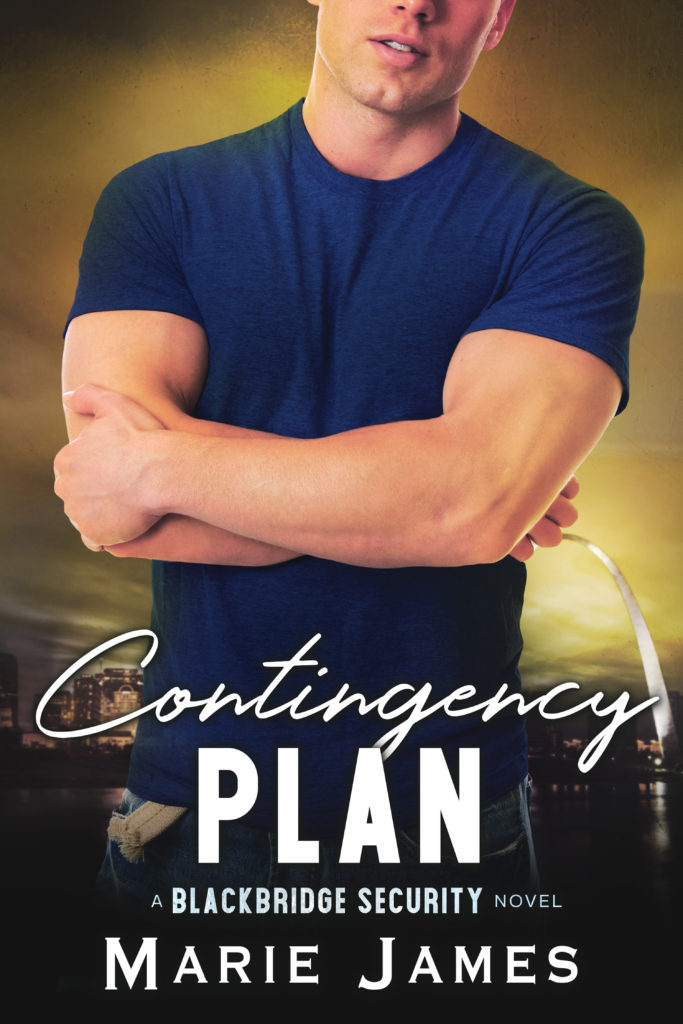 As a former FBI agent, Flynn Coleman was made for his work with Blackbridge Security.

He’s highly trained, has a skill set meant for analysis and investigation, and meant to do important things.

Yet, he’s chasing a twenty-year-old starlet’s daughter around New York City because the spoiled brat never learned how to behave.

Remington Blair doesn’t need a babysitter, but her parents insist.

Keeping Flynn Coleman on his toes will be the most fun she’s had in a while.

Besides, just hearing him call her name with that accent is enough to keep her running.

The author is giving away a $15 Amazon GC on her Facebook page to celebrate. Stop by to enter!

Marie James is a USA Today Bestselling Author of contemporary romance. She’s book boyfriend crazy, the mother of two rowdy boys, and a wife of 15+ years. She’s obsessed with tacos, otters, and FunCo Pops figures. Born, raised, and still living in central Texas, Marie spends most of her time locked away writing and reading. 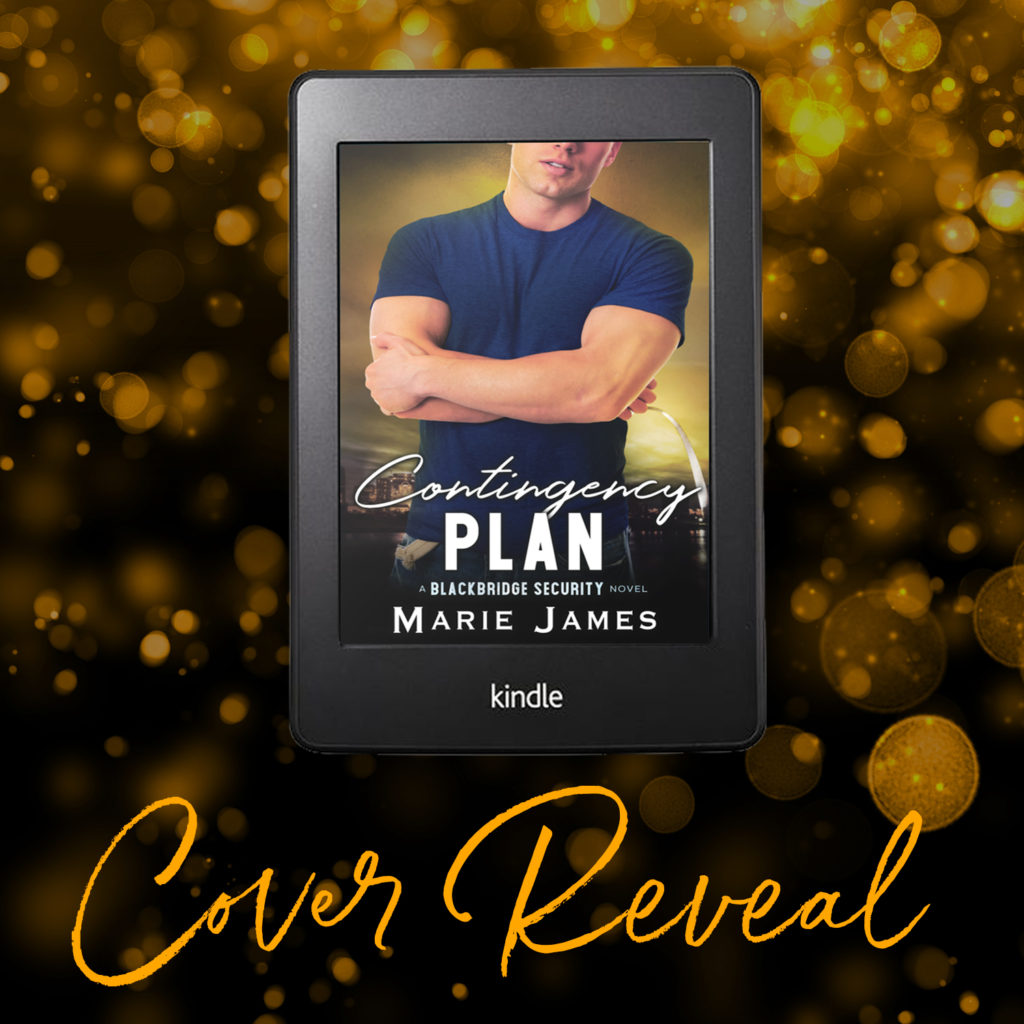